We are a multi award-winning studio, supporting industry through digital visualisation and applied technology solutions.

Sherwood Observatory: Brining an 'out of this world' visitor attraction to life

Overlooking the town of Mansfield at one of the highest points in Nottinghamshire, Sherwood Observatory stands in a perfect position to explore the wonders of the night sky.

Built in 1986 for the Mansfield & Sutton Astronomical Society (MSAS) it’s now set to reach new heights. With ambitious plans announced this week, the observatory is poised to develop a visitor attraction that’s out of this world.

The charity project will bring science, community, vision and learning together in a space tailor-made to inspire – and with these core values at our heart the Bloc family were delighted to get involved.

Inspiring curiosity and wonder is at the heart of the visitor attraction’s vision and engaging community and business in the transformation is critical. Bringing the plans to life through 3D modelling and CGI creation was therefore the first step on our journey.

From the outset the project stayed true to its ‘learning’ and ‘community’ values with architecture students at the University of Nottingham kicking off the building design. Models were then passed to Bloc to position the project in a commercial setting… so we began with the exterior.

Adding textures to brickwork, wood and even Sherwood Forest surroundings was critical to creating photorealistic CGIs, in turn driving engagement and enhancing understanding. Lighting was also particularly central in this project with night time visuals as, if not more, important than day time due to the nature of the attraction. 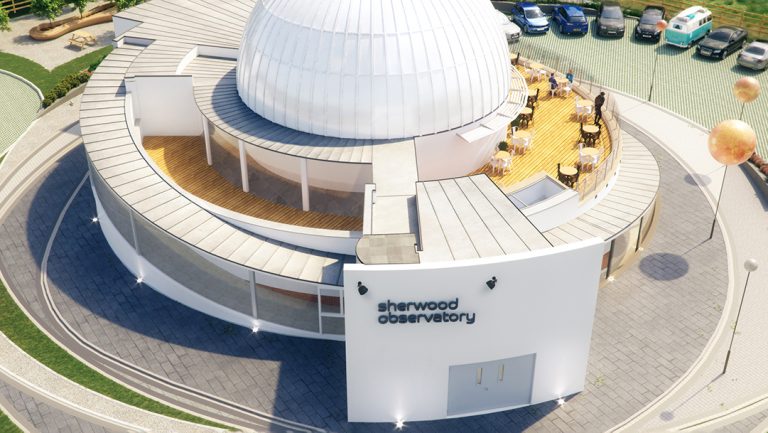 Next came the interior. Below ground level a century-old Victorian reservoir would become a hub for learning and exploration, combining high-tech classrooms, meeting rooms and IT rooms with historical red brick arches. At the building’s core would lie a state-of-the-art planetarium – unveiling the secrets of the universe and forming the focus of the attraction, it needed to be showcased as such. Animation was the final piece of the visual puzzle, combining sound, movement and storytelling to unlock a desire to find out more.

Speaking about the project Steve Wallace, Planetarium Project Manager at MSAS said: “Virtually all of the feedback is along the lines of ‘wow, that’s impressive’…

The images and animation were used at the project launch event on Tuesday. Everyone was incredibly impressed and could see the potential as the animation in particular really brought the project to life. We have already started to receive offers of support off the back of the event.”

Continuing the project’s collaborative, community nature, the brand was first reviewed by local businesses Qinesis and JSS Media before being passed to Bloc Creative for design and brand identity.

A vital aspect of how a brand becomes known to its customers, a strong identity spearheads how people perceive your company or organisation. With the attraction providing an entertaining day out and a gateway to learning for all ages, Sherwood Observatory’s new look and feel would reflect the state-of-the-art transformation and drive engagement.

The brief: bring colour, education, inclusivity and fun to captivate a community. So taking inspiration from the current MSAS logo, the process began with a brainstorm…

Incorporating astronomical concepts including star constellations, a time-lapse starry sky, a planet with the sun rising and orbiting planet paths, we explored a range of creative ideas. We experimented with shapes, fonts, colours and combinations – integrating client feedback along the way – before unveiling the final design. It combined a simple observatory shape with blue hues to represent the changing sky alongside moons and planets to inspire wonder.

With landscape, square, simplified and strapline versions produced to suit a range of different applications, the resulting logo is flexible and holds ‘science’, ‘inspiration’, and ‘learning’ at its core. It excites, appeals to both kids and adults, and really makes the visitor attraction stand out from the crowd. An 'out of this world' visitor attraction

The ambitious plans announced this week place the Sherwood Observatory in a strong position to become a jewel in the crown of the region’s visitor economy and attract new visitors to Nottinghamshire.

By volunteering skills from architectural visualisation to branding and animation, the Bloc family are very proud to have helped steer the future of the discovery centre in a real community-focused project.

The vision is bringing together business, community, experts and enthusiasts across the science, technology, industry and creative sectors. CSR work such as this enables us to develop and engage our teams in community-based projects – providing opportunity for upskilling and in some cases technology testing.

We look forward to the next stage of bringing the project to life… utilising web development to further unlock the secrets of the universe!

A message from our founders: We're evolving!

Welcome to a new era of Bloc Digital. An exciting time as we develop our current offerings and create dedicated studios to meet our growing industry reach. 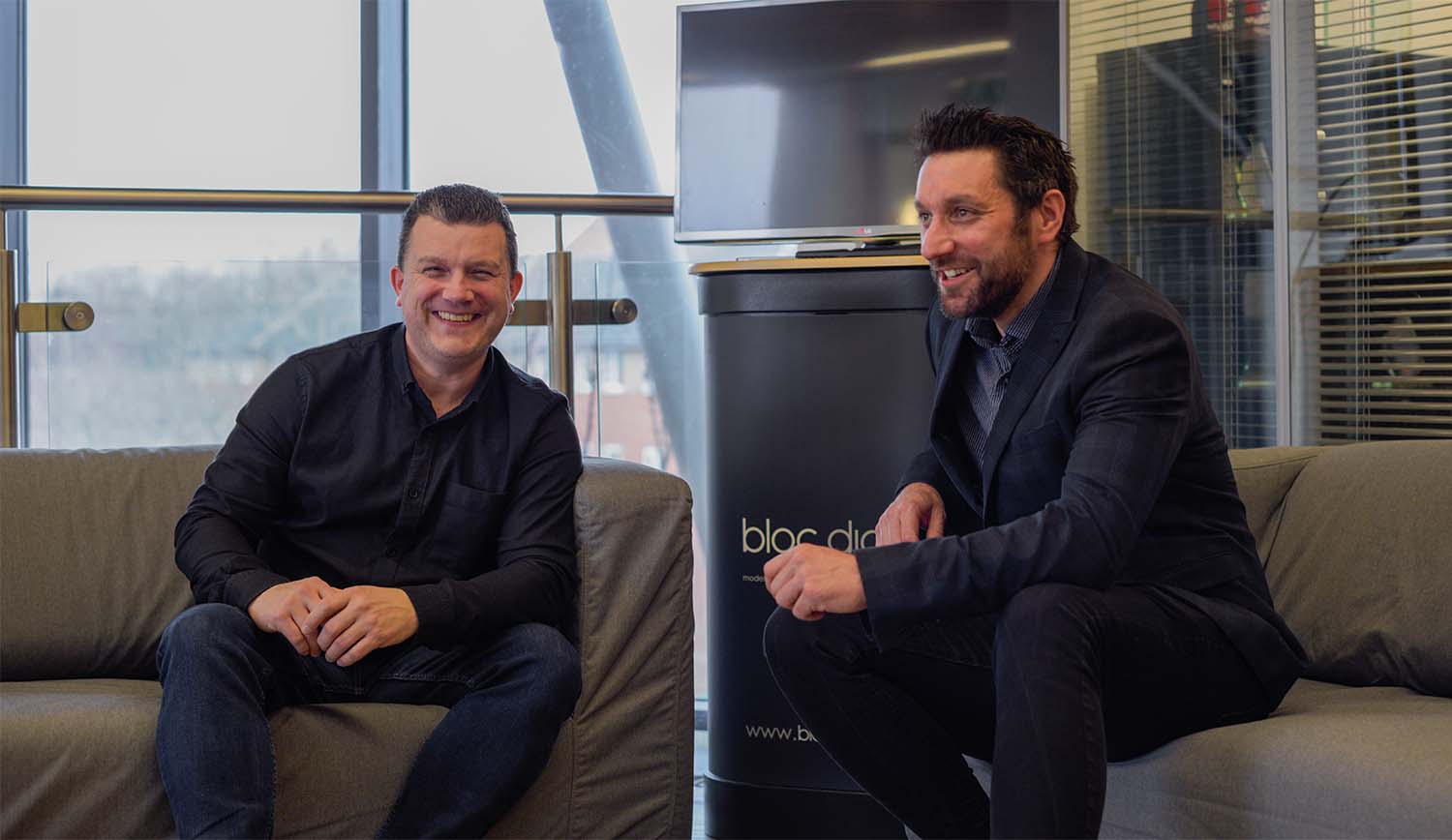 Engineering, Learning, Technology: Back to our roots with Steve Bentley

Taking it back to our roots… we spoke with our Head of Sales and Solutions Development, Steve Bentley, to discuss the progression of our specialist Engineering, Technology and Learning studios! 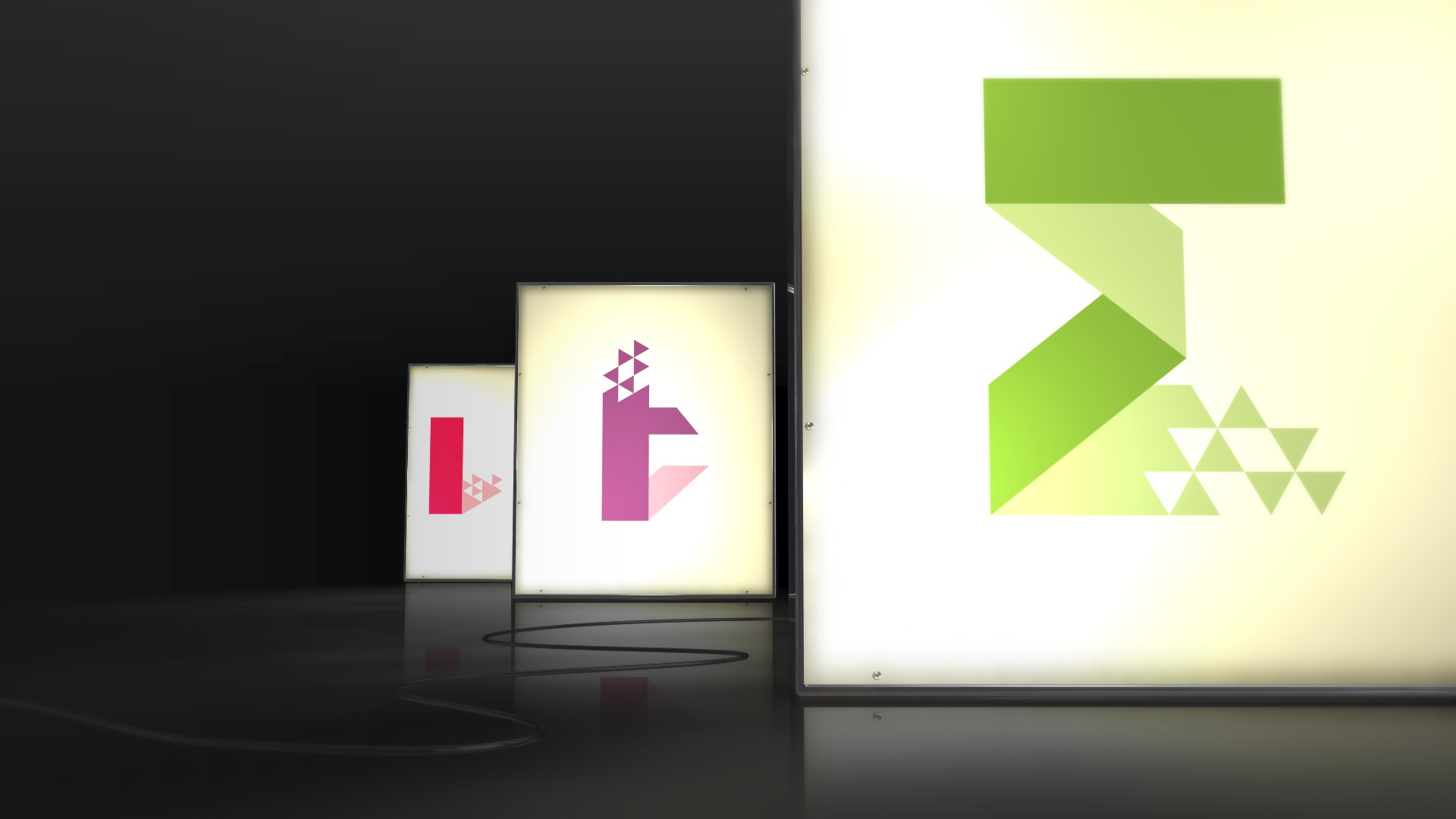 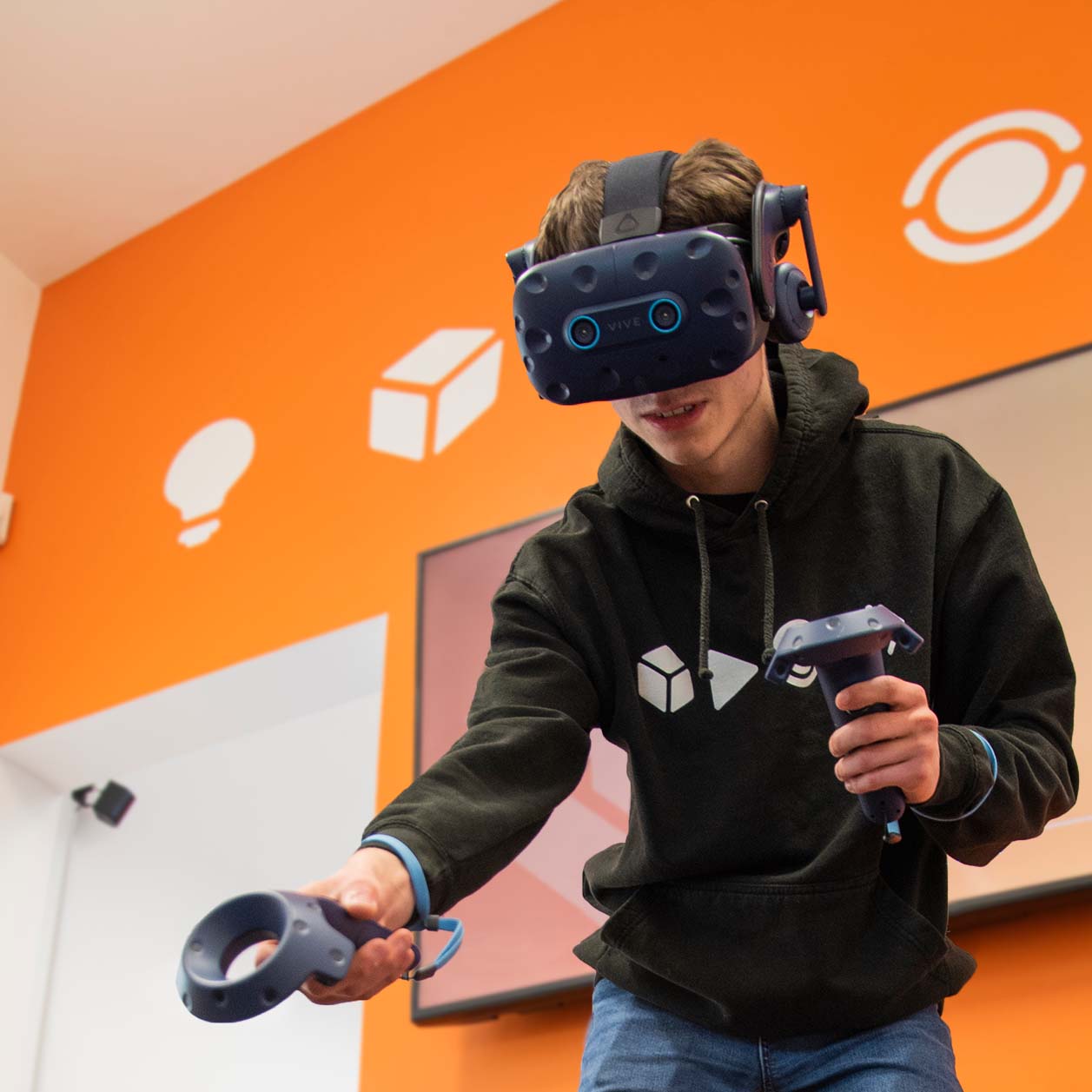